Architects McDonald, Soutar & Paz is a full service architectural firm specializing in the design of educational and institutional facilities. We have completed projects ranging in size from $10,000 to $20 million in construction cost.
The personal attention of a principal to each client is at the heart of the professional services provided by Architects McDonald, Soutar & Paz. We have established long term relationships with public sector clients including the Los Angeles County Office of Education, Long Beach Unified School District, Los Angeles Unified School District, Whittier City School District, and the Foundation for Early Childhood Education.

Architects McDonald, Soutar & Paz, Inc. was established in 1994 by Reed McDonald, Mike Soutar and Edgar Paz. Along with Jaime Rizo, Associate, Mike and Edgar provide hands-on supervision and oversight to all of the projects with a combined fifty years of experience.

Reed McDonald began his career in 1954 with Smith Powell & Morgridge while attending USC. After graduating in 1960 he worked for a year in Richard Neutra and Bob Alexander’s office before returning to Powell, Morgridge, Richards & Coghlan. In 1975 he moved to Bolling & Gill Architects, later to become Bolling Gill, Allen, McDonald/Architects (BGAM).
Mike Soutar was formerly a principal at BGAM and has worked in Southern California since graduation from Cal Poly San Luis Obispo in 1976.
As a 1988 graduate of Texas A&M, Edgar Paz brings a variety of design and management talents to the firm and was previously a project architect at BGAM. 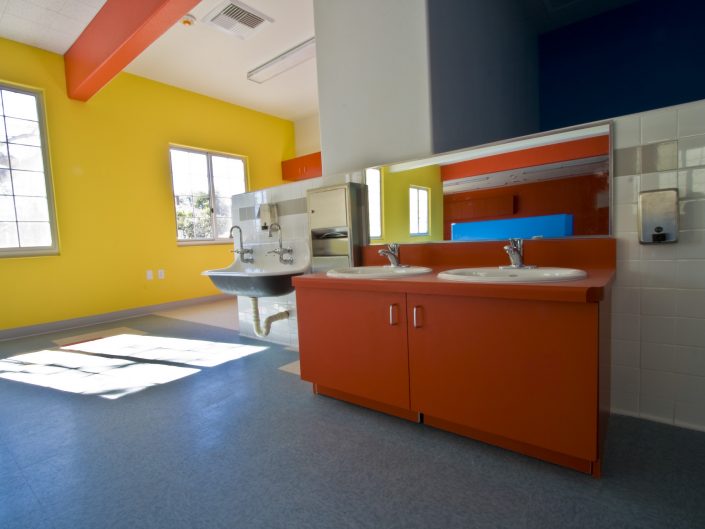 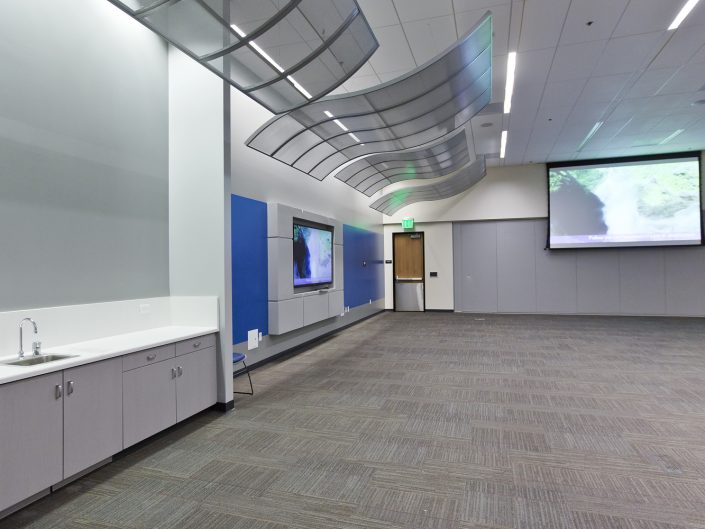 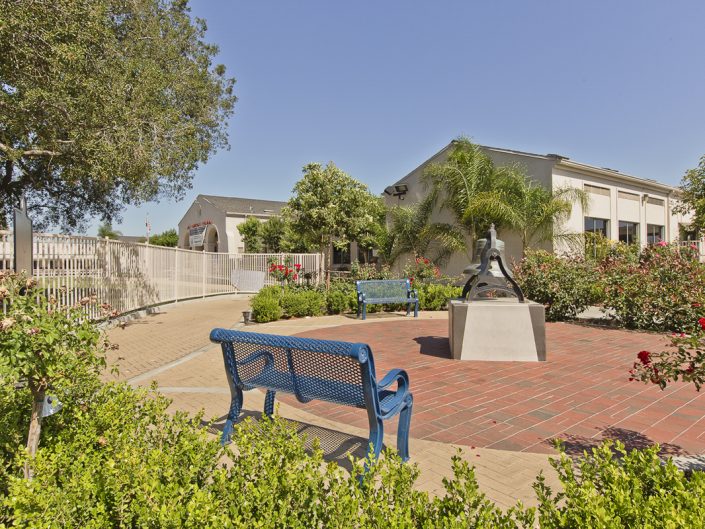 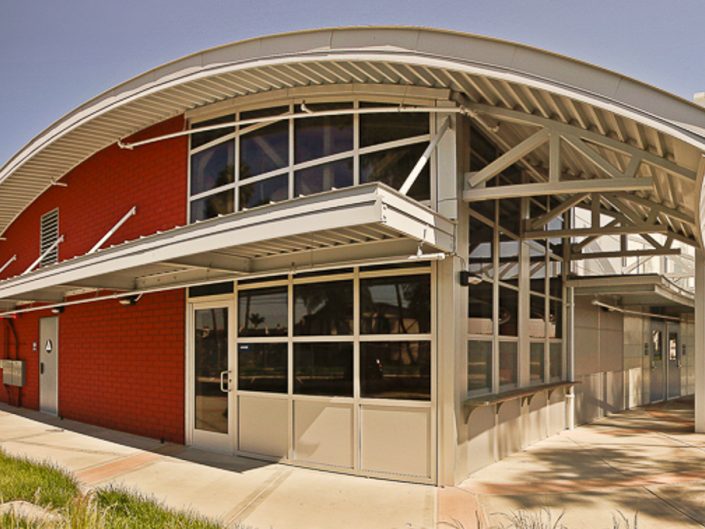 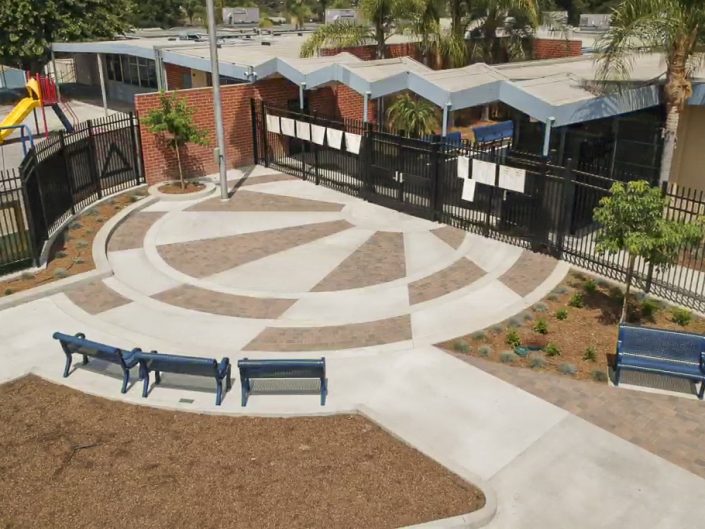 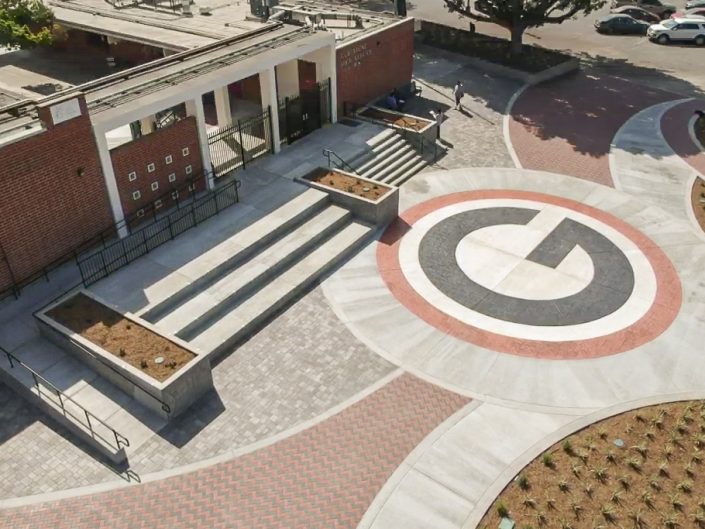 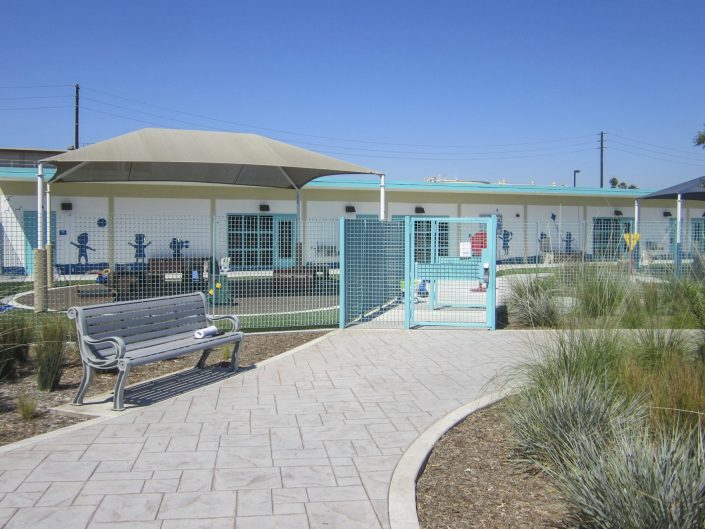 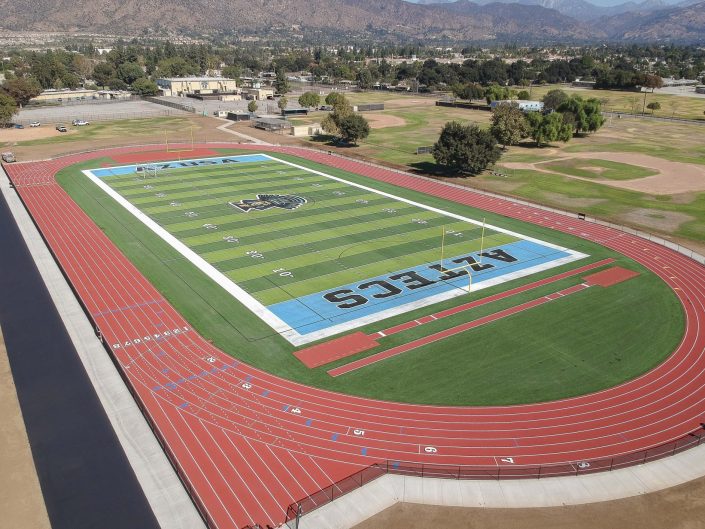 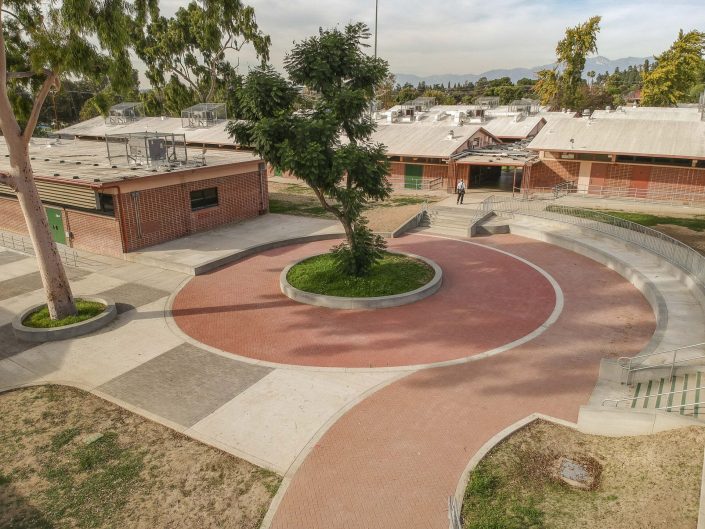 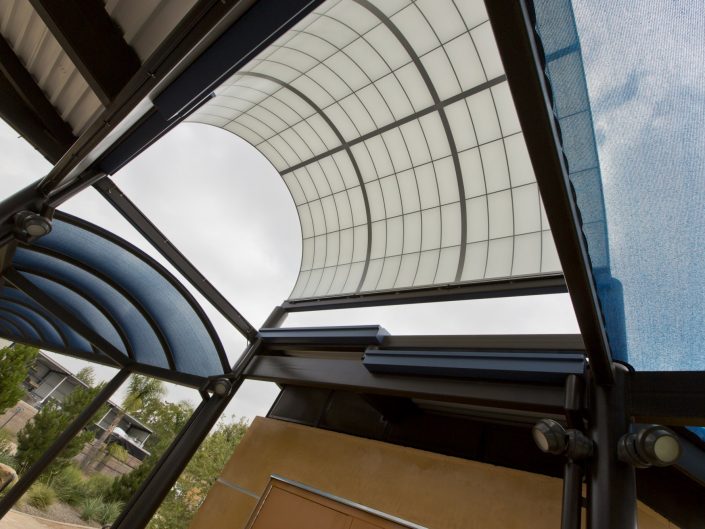 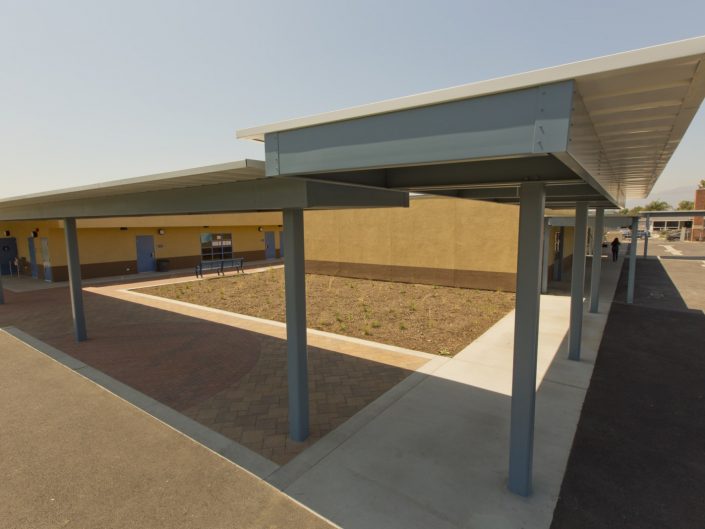 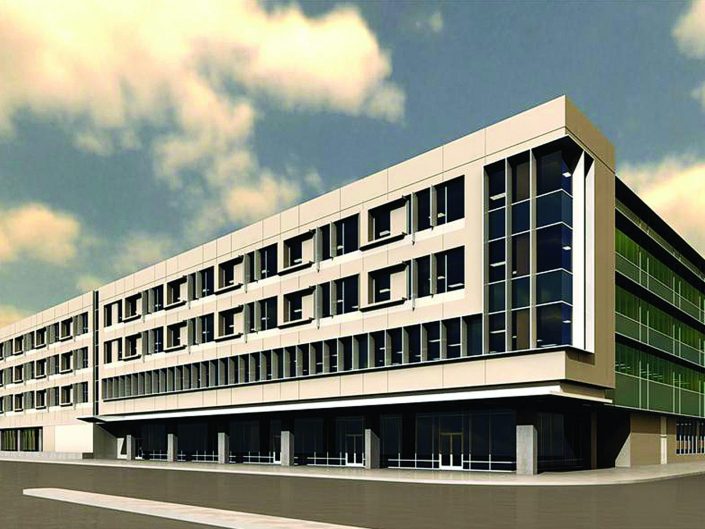 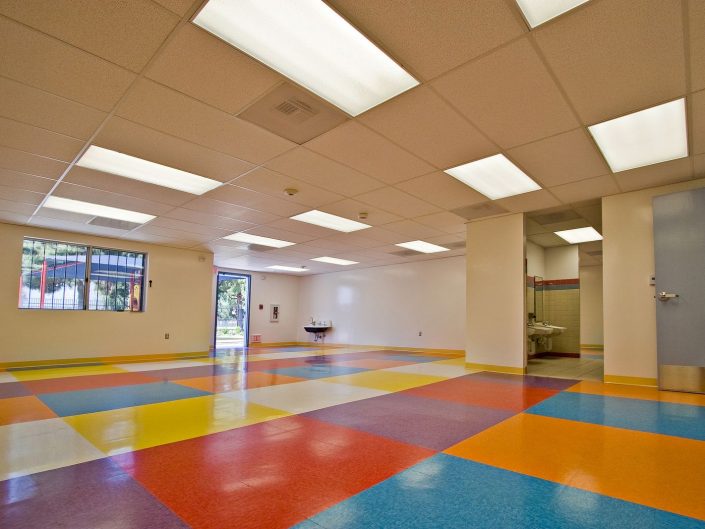 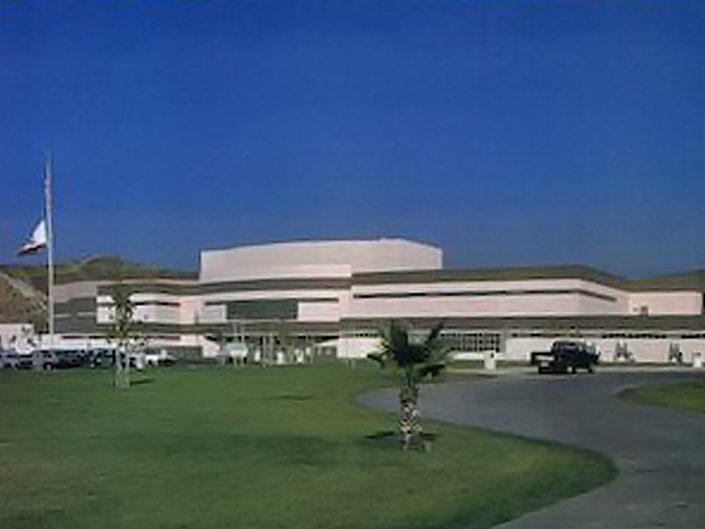 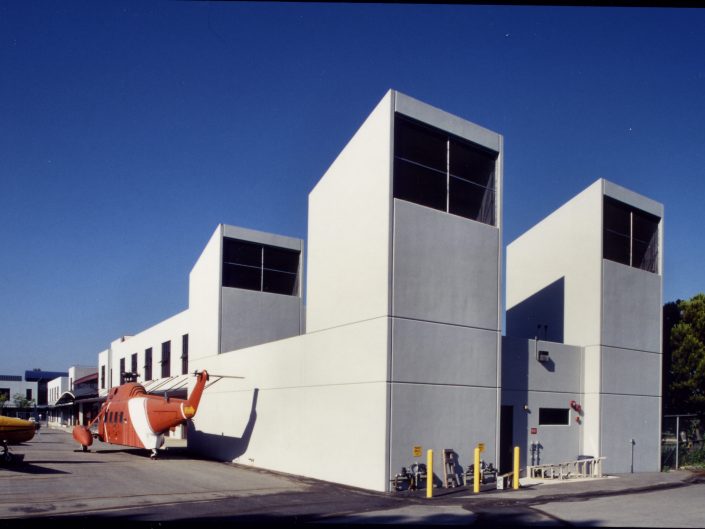 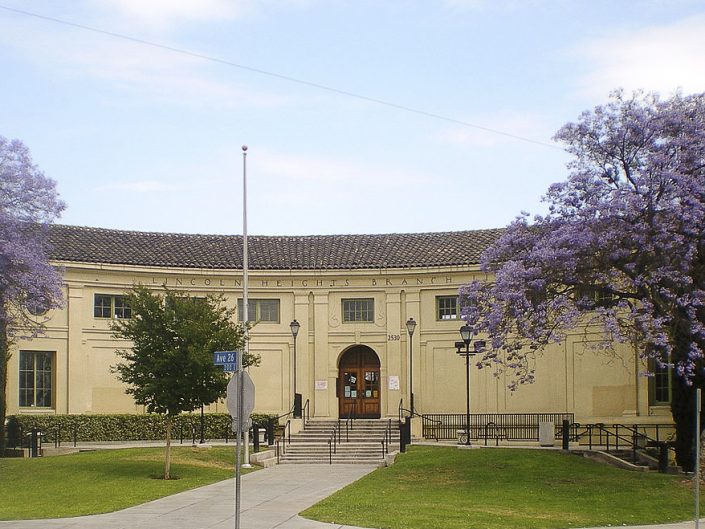 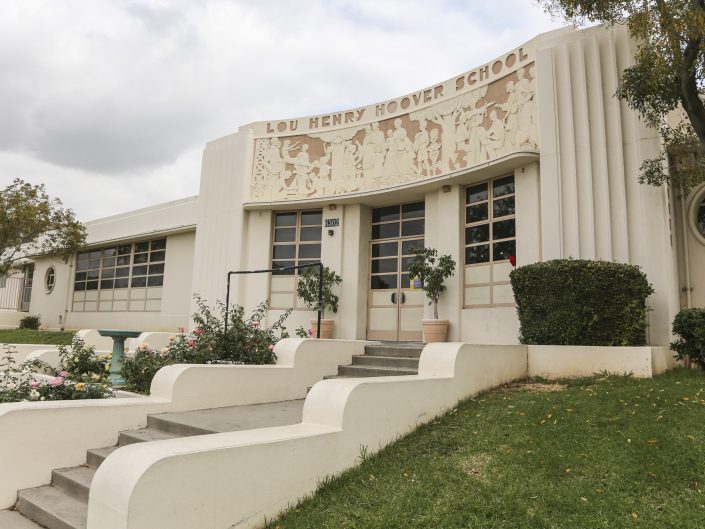 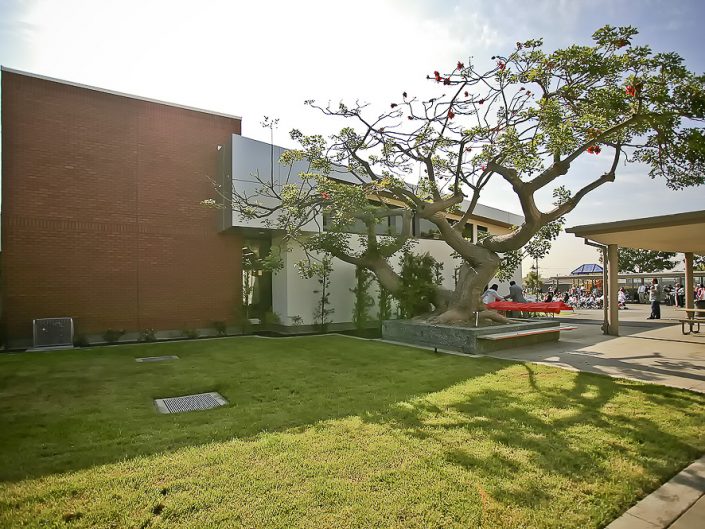 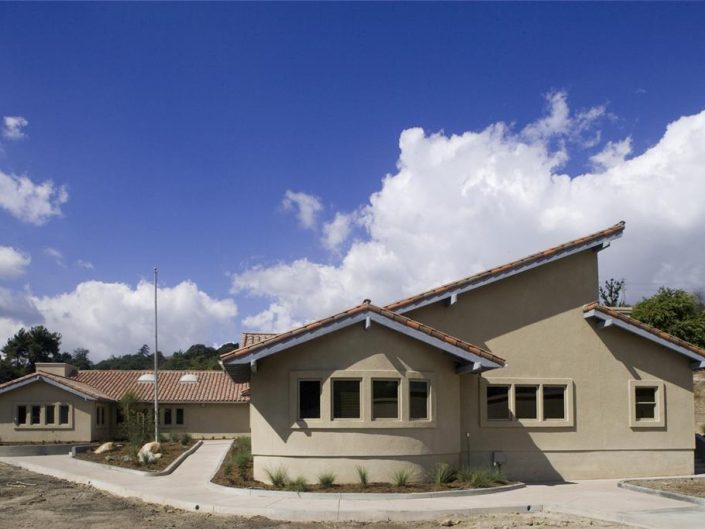 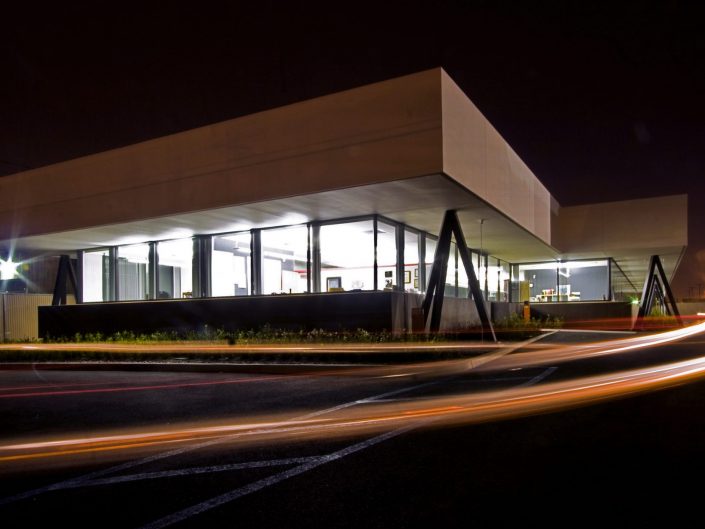 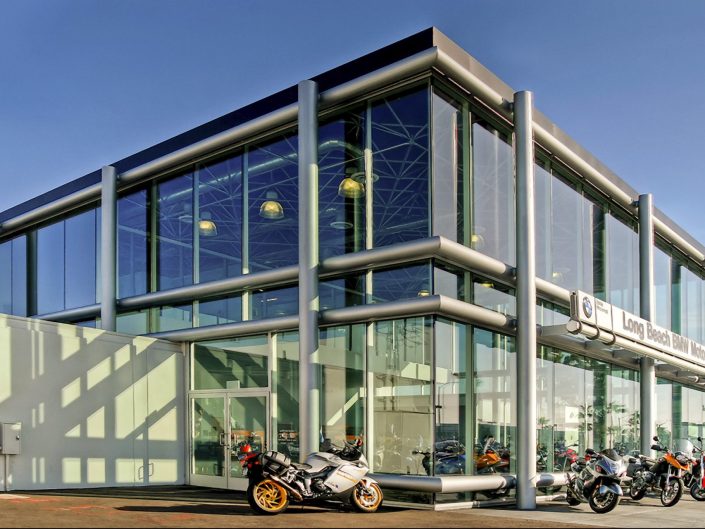 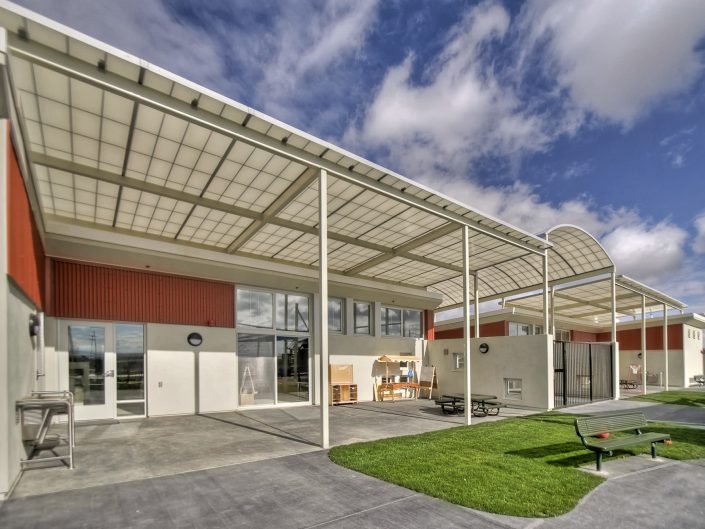 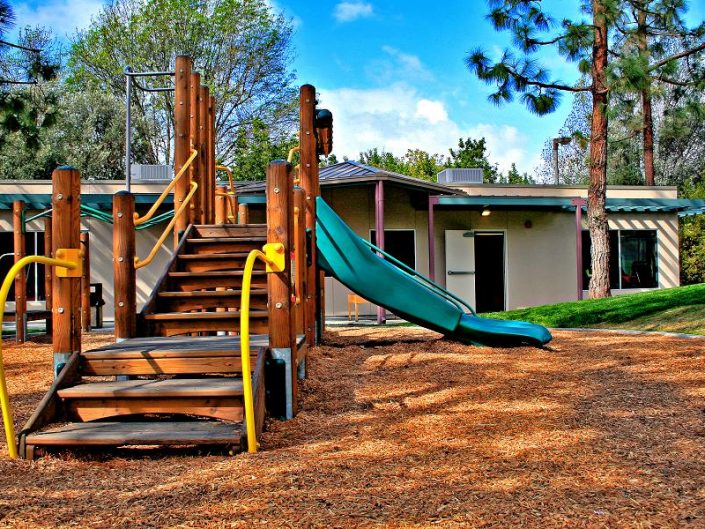 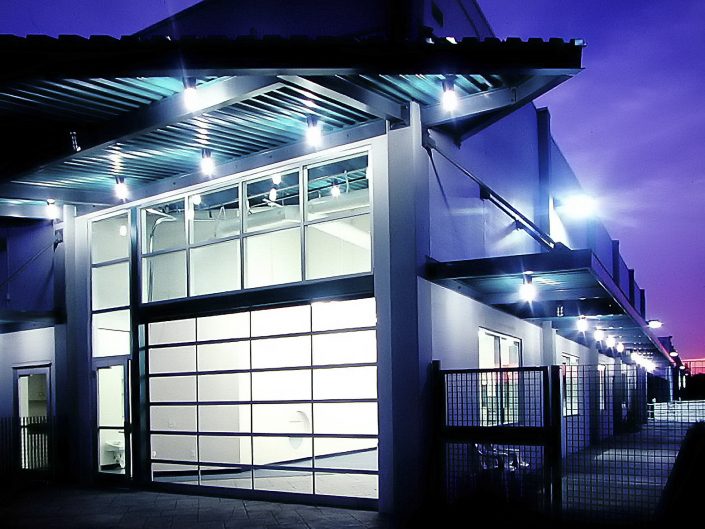